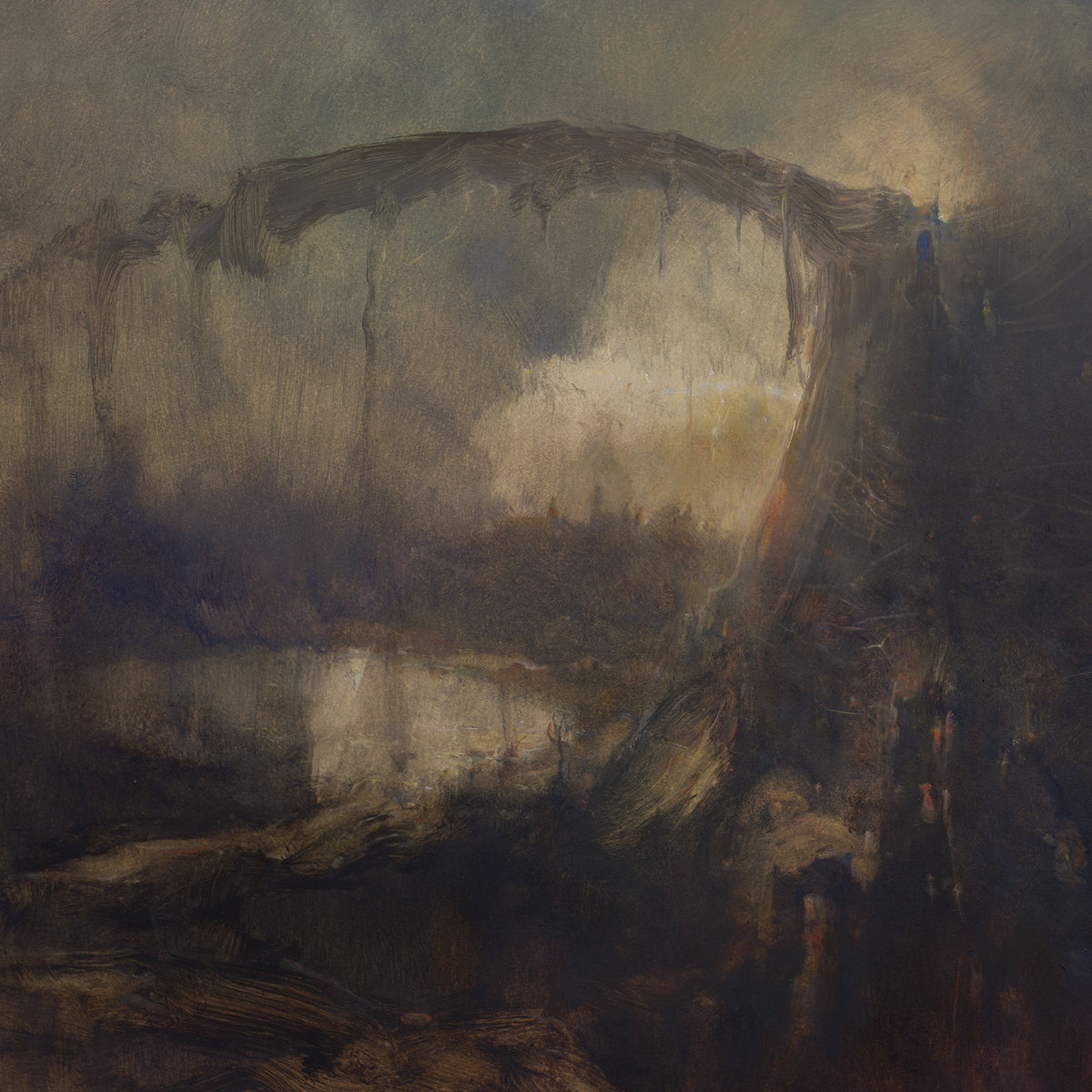 “As with any artist worth their salt, the band doesn’t ape or mirror the sound of their obvious influences as much as they give proper credit by making those familiar sounds their very own.” – Steel For Brains

Oakland, CA quartet LYCUS has returned with Chasms, an intensely powerful and emotive masterpiece of funereal doom metal that marks the band’s first full-length recording since 2013’s highly hailed Tempest, and their first venture with new allies Relapse Records. Chasms is due out on January 15, 2016, and promises to be the new year’s heaviest offering. Preorders are available now for both physical and digital versions.

Decibel is now streaming the first track off Chasms, a lumbering, menacing dirge entitled “Solar Chamber.” As Lycus drummer Trevor DeSchryver commented, “Serving as one of the more sonically diverse songs on the album, ‘Solar Chamber’ was inspired by the unavoidable horrors of this world revealed by the sun. It is based on the notion that one may find serenity and solace in the darkness of night, as opposed to the crippling fear and anxiety brought on by the oppressive light of day.”

Embrace the darkness of “Solar Chamber” at this location.

Originally formed in the fall of 2008, LYCUS began as one of the very few doom metal bands in the Sacramento area. After relocating to the San Francisco Bay Area, founding members Trevor DeSchryver and Jackson Heath reformed the band and recorded Demo MMXI at Earhammer Studios in Oakland, CA. Demo MMXI was released on cassette by Graceless Recordings, then on vinyl through The Flenser in January 2012.

More recently, LYCUS experienced tremendous growth and recognition that belie the band’s youth and early obscurity. The band issued their debut full-­length, Tempest, in July 2013 (20 Buck Spin) to extensive critical acclaim, especially notable considering the band’s underground origins. In its 7.9 review of the record, Pitchfork said, “LYCUS’s early stages of grief have matured into dignified resignation and graceful acceptance.” The album ended up at #18 on Decibel’s Top 40 Albums of 2013. That reception was enough to catch the attention of Relapse Records, who signed the Oakland undertakers in January 2015.