“Like Sleep on uppers, Ecstatic Vision power ahead at length with one riff and one vocal melody. The dual parts fit like puzzle pieces, with layers of guitars and noise tucked inside and around the motion.”  –Pitchfork 7.6 / 10

“Ecstatic Vision are on a mission to make intense connections…and finds a way to make tribal drums, space-boogie rock and free jazz come together” – Decibel

“tripped-out, sun-baked, cloud-high psychedelic jams drawing from free jazz, Krautrock, and Afrobeat”  –Stereogum
Ecstatic Vision hit the road in a couple of weeks with Uncle Acid & The Deadbeats and Ruby The Hatchet for a full North American trek.  Their stunning live show and debut, Sonic Praise earned them a signing with Relapse Records just a little after a year of coming together as a band.  Don’t miss them in a city near you – all shows listed below.

In case you missed it: Ecstatic Vision weave the guitar heroics of the 70’s heavy classics of UFO and Hawkwind with the rhythmic intensity of Sun Ra and Fela Kuti.  Massive riffs vibe seamlessly with deep rhythms to create one of the most original and best heavy psych debuts in years. 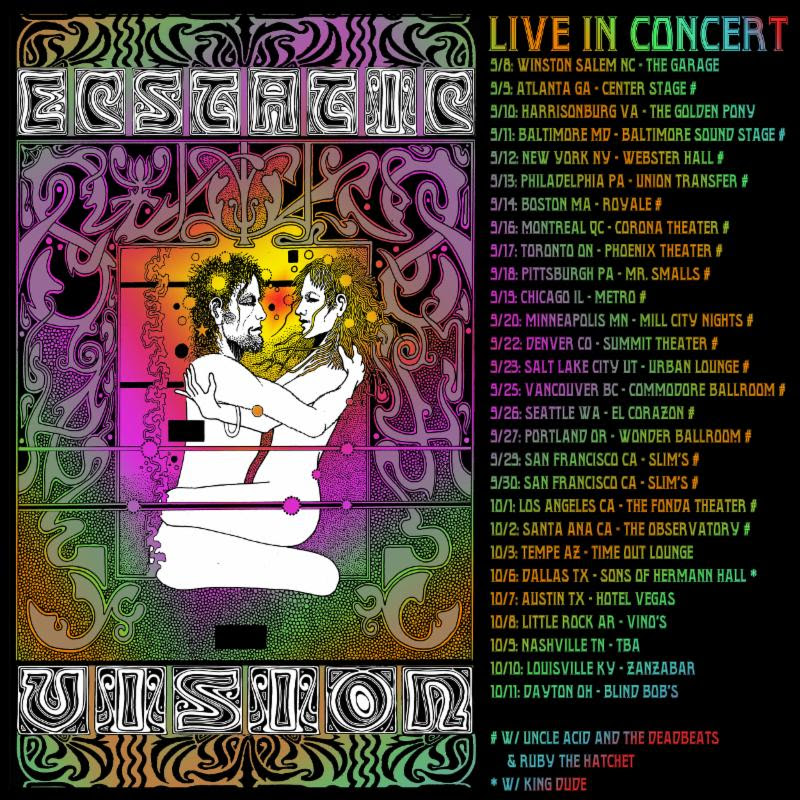 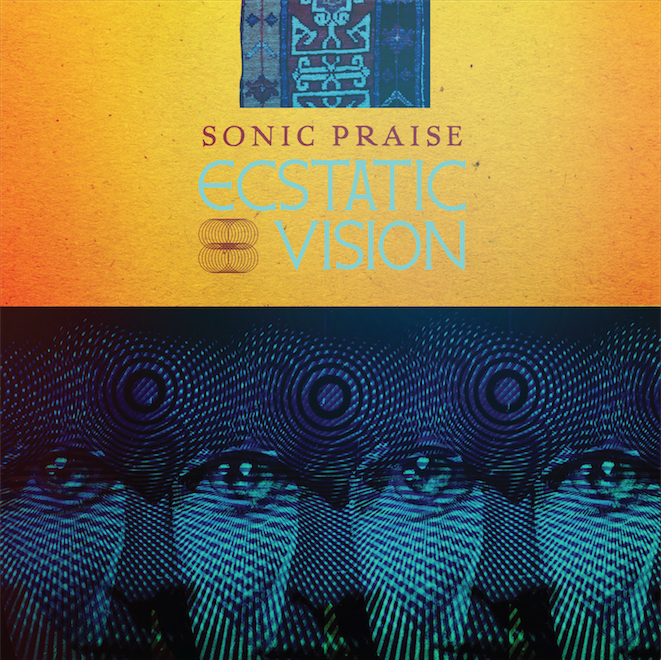